The mailbox "Cosmos Push 320" designed and manufactured by Joma, protagonist of the new series produced by Antena 3, "45 Revolutions". Futura is a label from the 60s that decided to open a division dedicated to the rising phenomenon of pop-rock music in the middle of Franco's Spain. This new musical genre was beginning to revolutionize the world, and the record company soon saw an opportunity. Maribel Campoy (Guiomar Puerta), a young woman of just 20 years old trained at the Conservatory of Music, will be in charge of a new musical label that will change the rules of the game. Together with his boss, Guillermo Rojas (Iván Marcos) and Roberto (Carlos Cuevas), a young singer discovered among the stages of the Matins of the Price Circus, '45 Revolutions' will shed light on a new way of understanding the music scene. Three characters that will be involved in a love triangle within an era and a social work where the police charged against all those who sought to revolutionize the country. 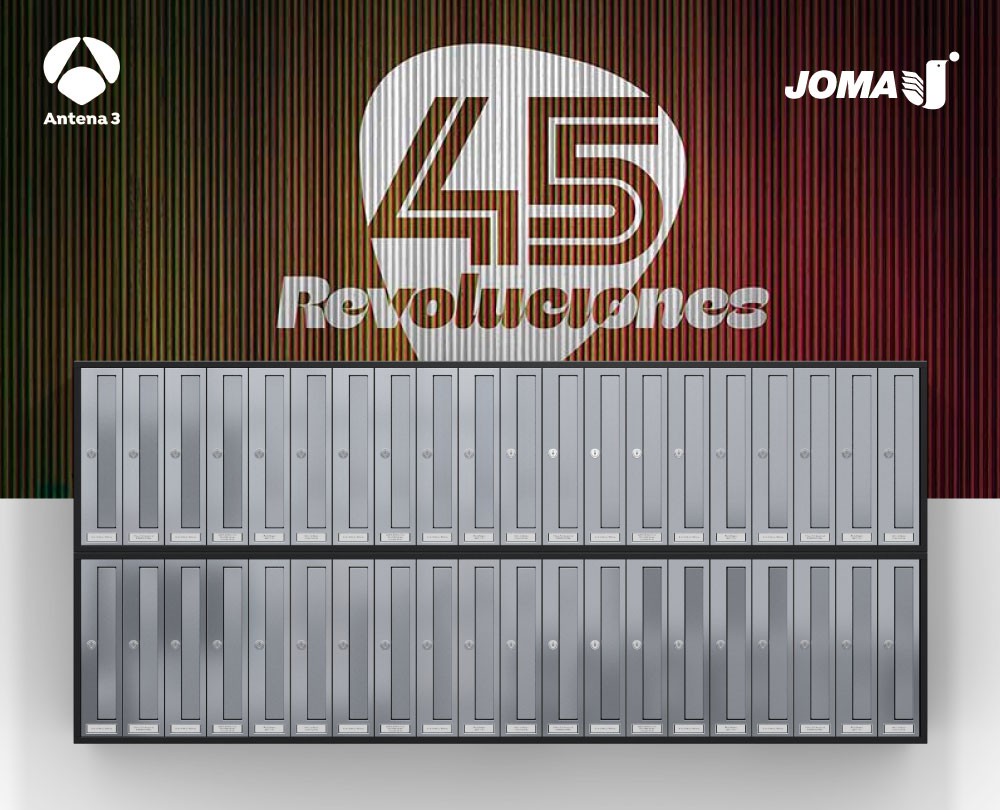 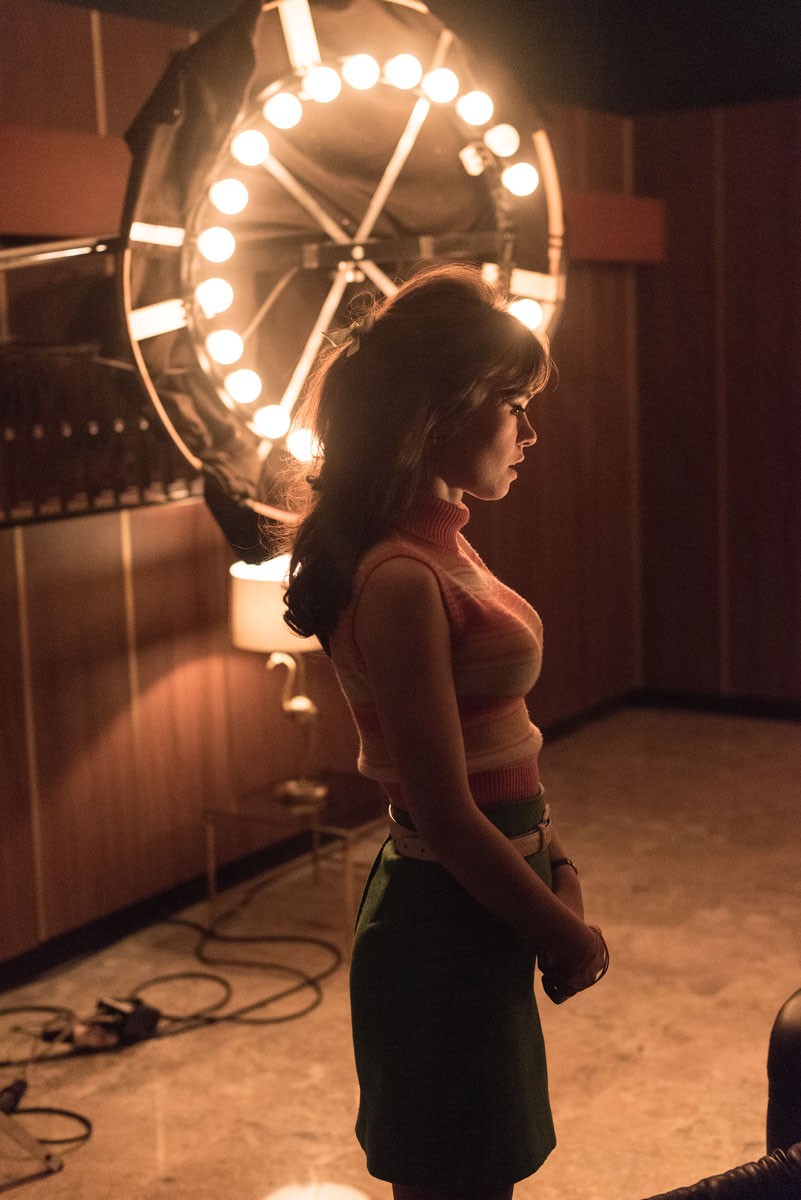 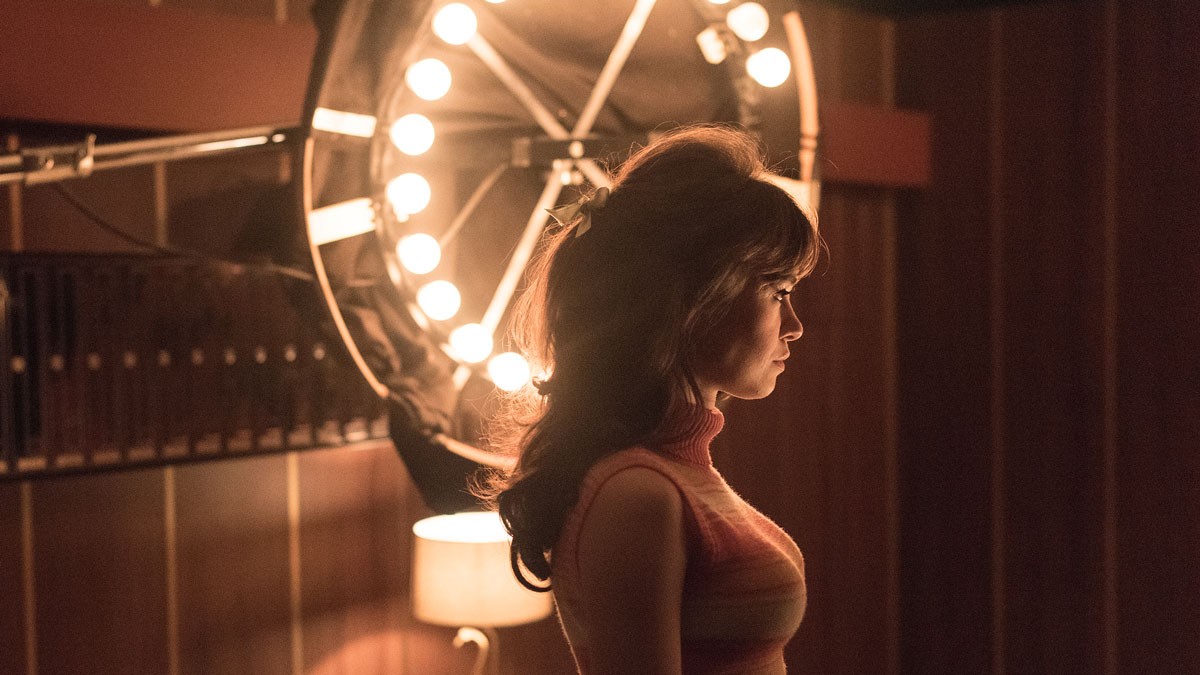 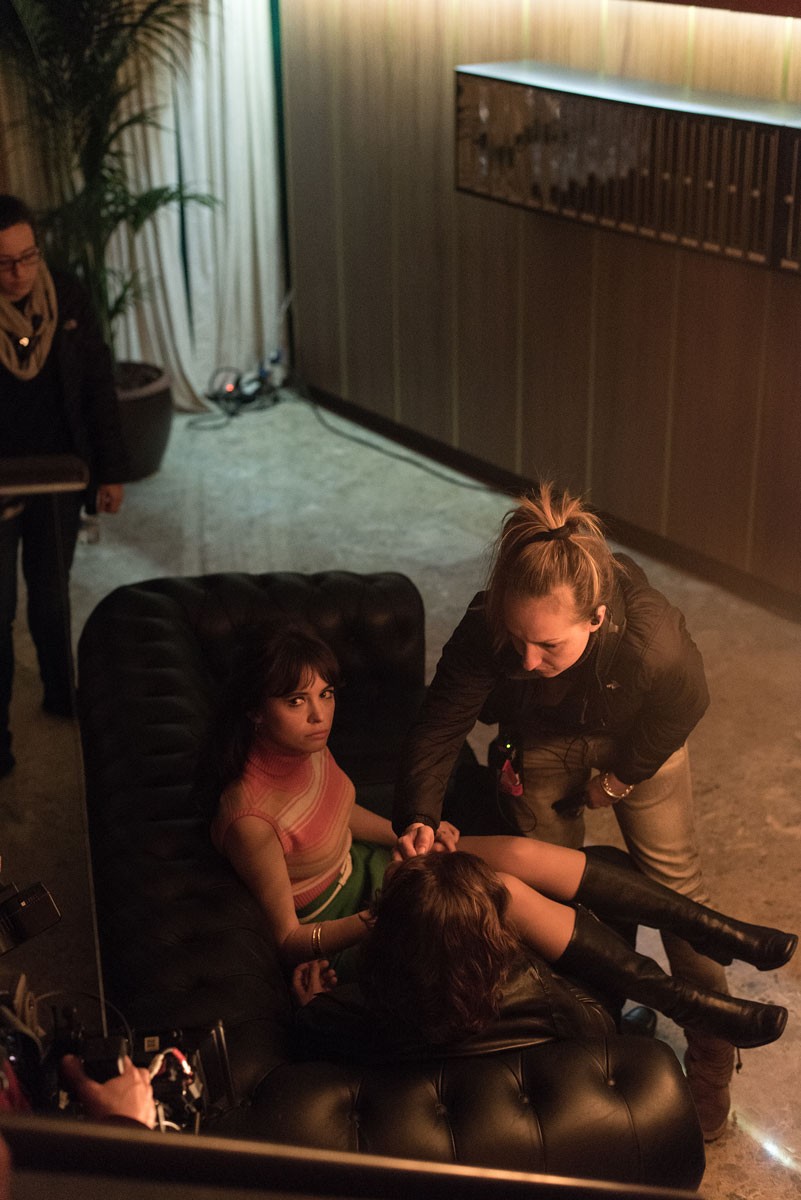